Tribal members engaged in any of the activity covered in the Consent Decree of August 8, 2000 and the Inland Consent Decree entered on November 7, 2007 are regulated by the rules and regulations adopted by the Grand Traverse Band of Ottawa and

Chippewa Indians. Enforcement agreements have been entered with the other member Tribes of the Chippewa Ottawa Resource Authority to extend authority over these designated Tribes. The Treaty Ceded Territory and Treaty Ceded Waters encompass

We are mandated by BIA Minimum Standards to qualify semiannually with department issued firearms. Obtain a minimum of forty hours of Conservation Enforcement related training annually. The department remains on a 24 hour “On Call” duty status for enforcement related activity throughout the Treaty Ceded Territory of Michigan and the Waters of the Great Lakes. 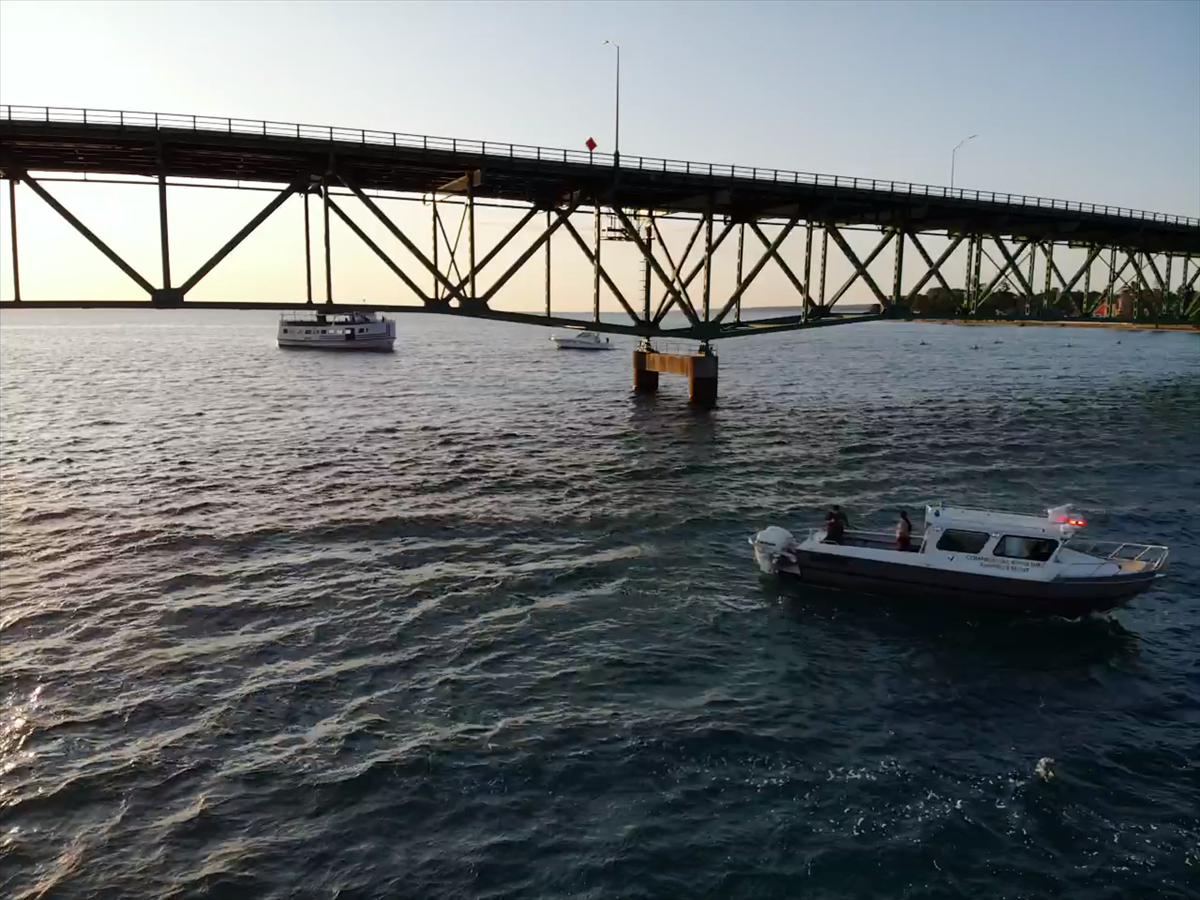 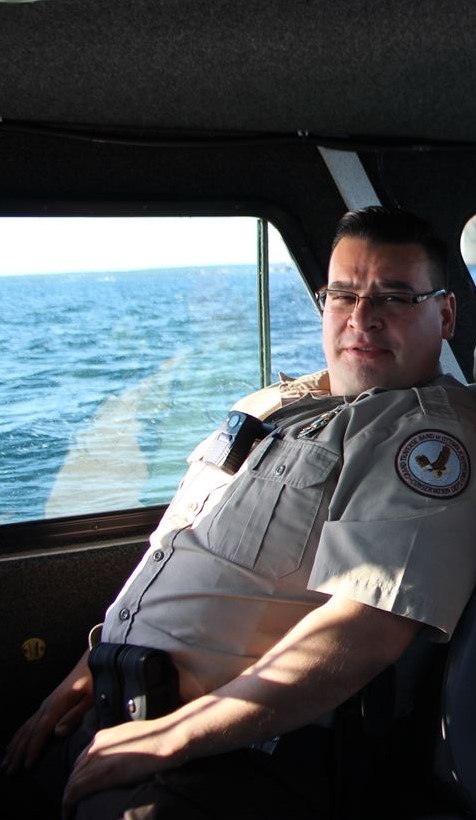