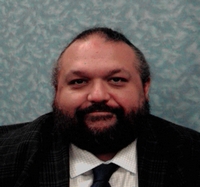 Chief Judge Kenneth Akini comes to the GTB Tribal Court after serving as an attorney who has specialized in tribal, state, and federal laws that affect indigenous people. Judge Akini served as General Counsel and prosecutor for the Lac Vieux Desert Band of Lake Superior Chippewa Indians in the Upper Peninsula prior to joining the GTB Tribal Court. Judge Akini has also represented tribes and tribal businesses across the country. Judge Akini is a graduate of the Michigan State University College of Law with a certificate of completion from the MSU Indigenous Law and Policy Center where he previously served as a fellow. 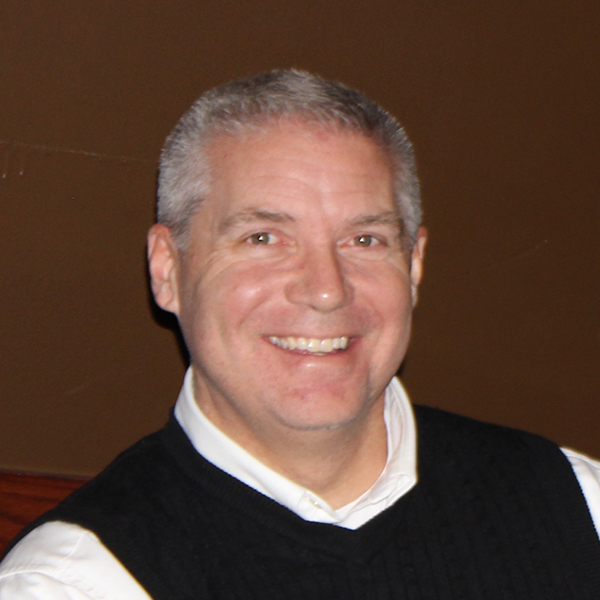 The Tribal Court is the court of general jurisdiction and hears all cases at the trial level, including civil, criminal, juvenile, traffic, Indian Child Welfare (ICW), minor trust and all other cases.

The Tribal Court is open Monday thru Friday and is generally open to the public from 8:00 AM to 5:00 PM. The Tribal Court runs a Healing to Wellness Drug Court Program to help those with alcohol or drug related offenses break the cycles of addiction.